Book Art: the most beautiful Lithuanian and Czech books 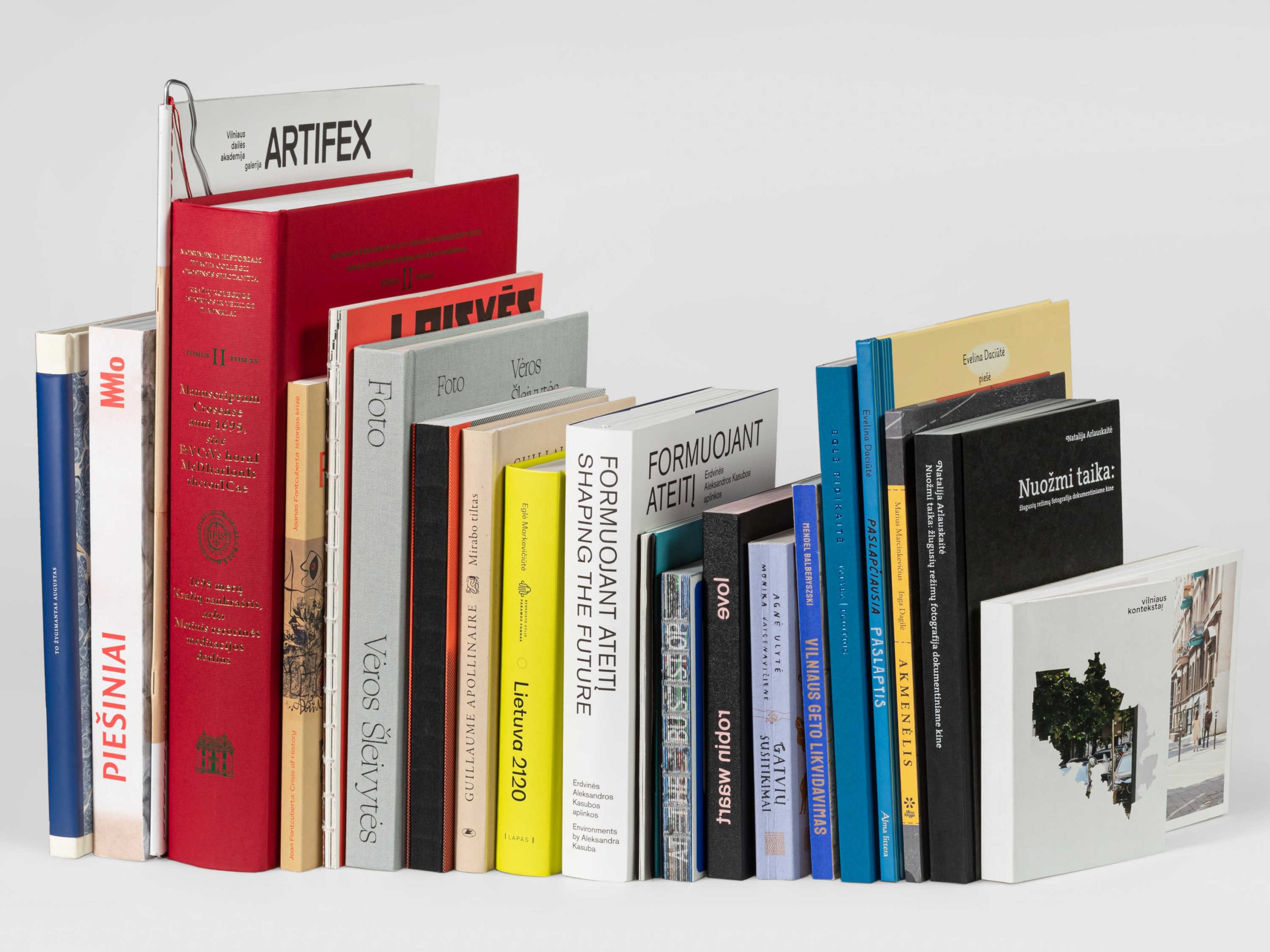 The exhibition of the most beautiful Czech books, which has become a tradition and has been presented at Vilnius Book Fair for several years, and later at the Kazys Varnelis House-Museum, opened its doors this year as a wider exposition representing Lithuanian and Czech book art. The exhibition “Book Art: The Most Beautiful Lithuanian and Czech Books” was opened at the Kazys Varnelis House-Museum on May 7 – Lithuanian Press Restauration, Language and Book Day.

In the Czech Republic the creation of a book and its illustration is a very important part of national culture and has a long tradition. In 2002 for the first time the works of students of the Academy of Arts, Architecture, and Design in Prague (Vysoká škola uměleckoprůmyslová v Praze) were presented at the Vilnius Book Fair. In that year, the students of the Academy also visited Professor Kazys Varnelis (1917–2010) at his home in Vilnius. Lithuania is connected with the Czech Republic not only by the peculiarities of the alphabet (č, ž, š), which bring the typographic characters of both countries closer, but also by the biography of the first professional bookbinder of modern Lithuania Tadas Lomsargis (1905–1942). Sigutė Chlebinskaitė, the curator of this exhibition, the founder of the creative studio “Book Land” and the supporter of cultural relations with the Czech Republic also studied in Prague.

Since 1996 Lithuanian Book Art Competition is organized by the Ministry of Culture of the Republic of Lithuania. This year, 55 publishers have presented 118 titles for the competition. Books were evaluated by two groups of expert practitioners. One group consists of Lithuanian Graphic Design Association, Lithuanian Printers Association and Lithuanian Publishers Association. The other group consists of members delegated from Vilnius Academy of Art, Lithuanian Artists’ Association and Vilnius Bookbinders Guild. The other two are appointed by the Minister of Culture. The books are evaluated in 6 categories based on technical criteria of printing / publishing, the quality of printing and binding and the artistic unity of the book. Each category has one price and two diplomas to be awarded. Vilnius Art Academy and Lithuanian Artists’ Association have established their individual prizes and the Main annual bonus is also awarded. At the exhibition there are 21 titles published in the year 2020.

The exhibition is organized by the Kazys Varnelis House-Museum, the branch of the Lithuanian National Museum, the Ministry of Culture of the Republic of Lithuania, the Embassy of the Czech Republic in Lithuania and the creative studio “Book Land”.