The National Museum of Lithuania was one of the first museums to be established in the country. Today it has grown to include more than one and a half million exhibit items and eleven museum branches. At the Vilnius castle and former military fortress buildings – Gediminas Castle Tower, the Old and New Arsenals, and the Bastion of the Vilnius Defence Wall – visitors are introduced to stages of pre-modern Lithuania’s history. Three other branches – the Former Detention House, the House of Signatories and the Kazys Varnelis House–Museum – present more contemporary Lithuanian historical narratives. Finally, the Birthplace of Jonas Basanavičius, the Vincas Kudirka Museum and the Palanga Burgomaster Jonas Šliupas Museum, all located outside of the capital, tell the story of Lithuania’s national rebirth. 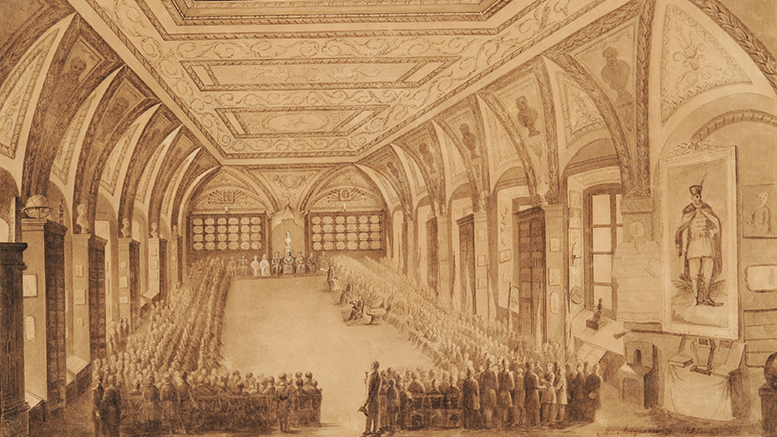 The history of the museum itself is an inseparable part of the development of Lithuanian museum studies. These date to 1855, when nobleman and archaeologist Eustachy Tyszkiewicz established the first public museum, the Vilnius Antiquities Museum, to house his personal collection. Located in then-closed Vilnius University, the museum opened its doors in 1856. And although controlled by Russian czarist authorities, which at the time ruled all of Lithuania, the museum functioned as a public institution that brought together intellectuals and aristocrats concerned with preserving the Grand Duchy of Lithuania’s historical heritage.

Sadly, following the 1863–64 Uprising and increased russification programs, this early museum’s work was interrupted – it was reallocated and nationalized, and most of the Lithuanian history pieces were taken to Moscow. On the basis of the remaining collection a new, so-called Russian Antiquities Museum was established in connection with Vilnius Public Library and functioned from 1867 to 1915. Having lost its most valuable exhibits and become a branch of a library, the museum no longer played an important role in Lithuanian cultural life.

In 1918–1919 Jonas Basanavičius, one of the most important leaders of Lithuania’s national revival movement, began to create a new History and Ethnography Museum on the basis of the remaining Vilnius Antiquities Museum collection as well as that of the Lithuanian Academy of Sciences. But with the occupation of Vilnius by Poland in 1919, this work was interrupted and never resumed. During the interwar period, only museums run by separate academic societies existed. 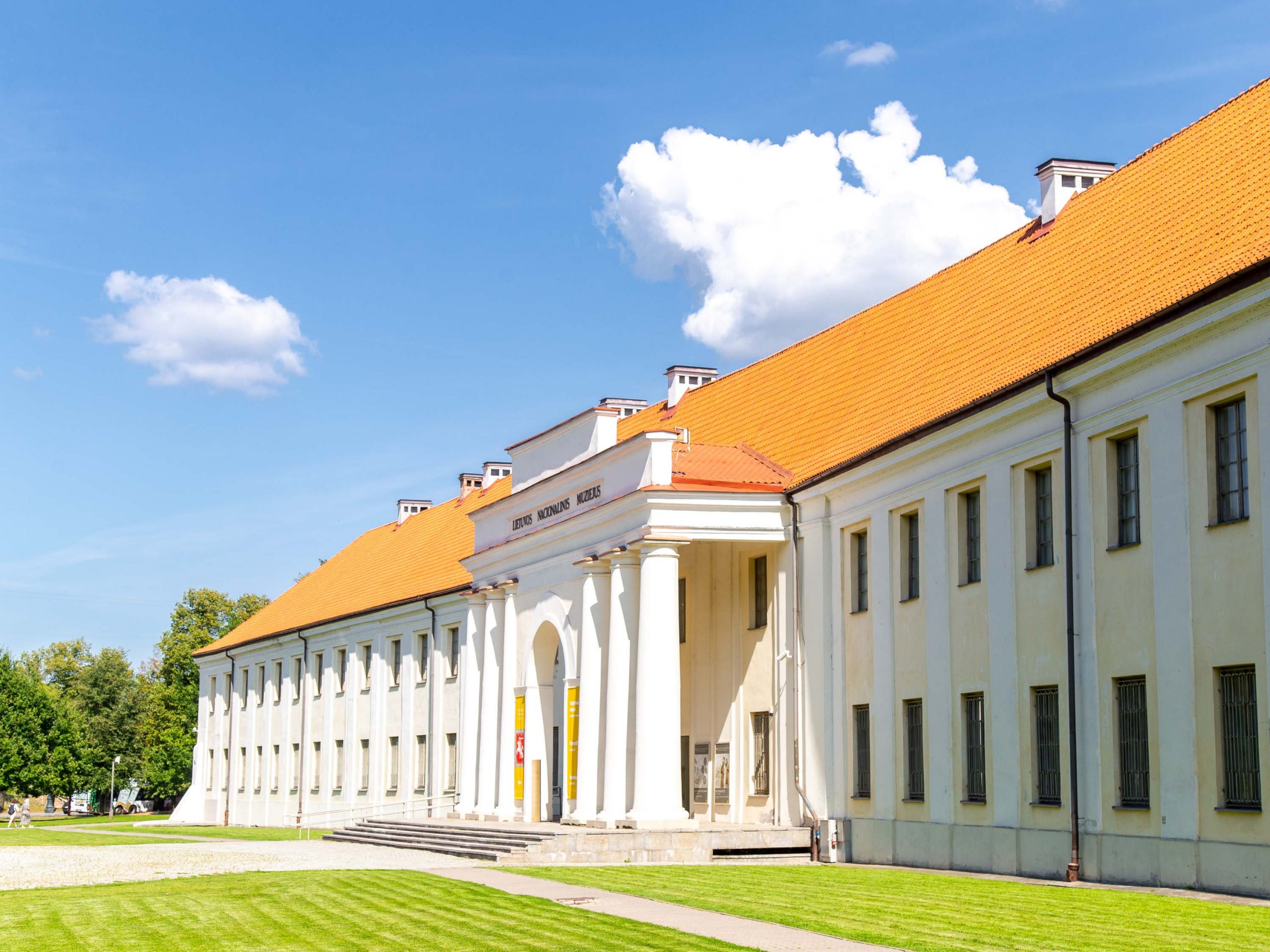 Following the first Soviet occupation of Lithuania, in 1941, museums of both history and ethnography were created in Vilnius, but more serious organizational work only began after the end of the Second World War.

In 1952, thanks to the efforts museologist and cultural historian Vincas Žilėnas, who gathered together the collections of the Vilnius Antiquities Museum and those of the academic societies that functioned in Vilnius during the interwar period, the Museum of History and Ethnography was established. This was the beginning of systematic collection, study and popularizing of Lithuanian cultural and historical material. In 1968, more than a century after the Vilnius Antiquities Museum was forced to close its doors, a permanent Lithuanian history exhibition was opened in the New Arsenal.

With the restoration of Lithuania’s independence, museum director Birutė Kulnytė reorganized the collections to adequately reflect and represent the history of the Lithuanian nation and state. In 1992 the museum was renamed the National Museum of Lithuania. During the last decades of independence the museum has purposefully worked to establish itself in the Vilnius Castle and Former Military Fortress buildings, which now house the main exhibitions and vaults of Lithuanian archaeology, history, and ethnocultural heritage. 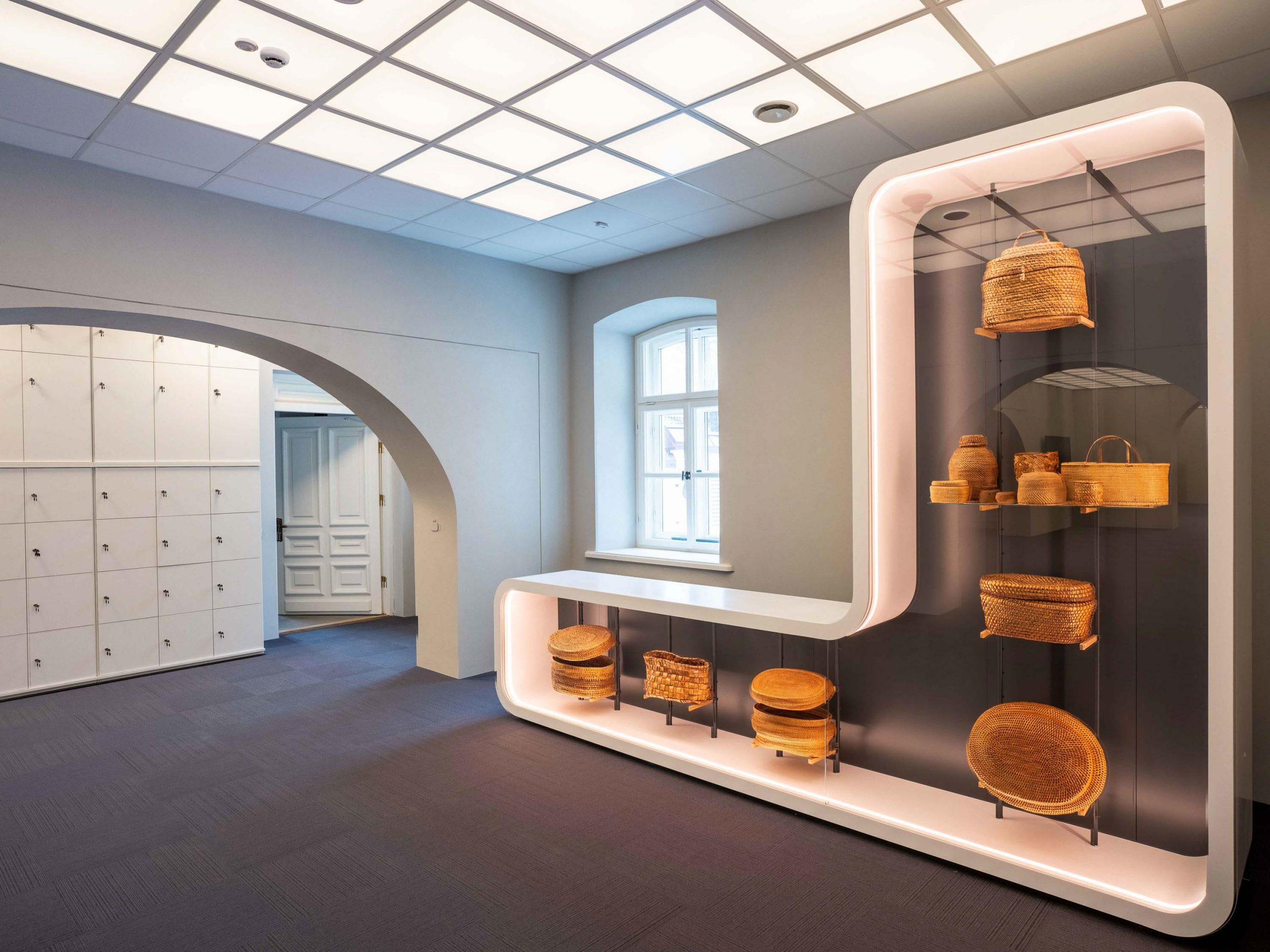 Under the direction of Rūta Kačkutė, the National Museum of Lithuania opened two more exhibition spaces: the 19th century Former Detention House in 2019, and, in 2021, the House of Histories, which will include contemporary vaults and exhibition spaces, and will invite visitors to explore changing exhibitions dedicated to bringing Lithuanian and world history to life.

At the end of 2023 the National Museum of Lithuania plans to open the Home of the Castellan, which was originally built in the 15th and early 16th centuries within the territory of the Lower Castle. This new branch will house a permanent exhibition that will familiarize visitors with the key historical events and phenomena that led to the development and shaping of contemporary Lithuanian identity.