Histories of the past for the present

* Full-time pupils of schools of general education; full-time students of schools of higher education; citizens of the Republic of Lithuania and other countries of the European Union studying full-time in schools of higher education in the member states of the European Union; pensioners (under 80); persons who suffered from the occupations between 1939 and 1990 – political prisoners and deportees, former inmates of ghettos and concentration or other forced labour camps; persons who fought for the independence of the Republic of Lithuania and suffered from Soviet aggression on 11–13 January 1991 and onwards; participants in the resistance movement against the occupations between 1940 and 1990 – volunteer soldiers and freedom fighters; teachers. Discount is applied upon presentation of an appropriate ID.

Exposition is free of charge for the following visitors: pre-school children; residents of children’s care homes and socially deprived children; teachers accompanying groups of schoolchildren; persons with a severe disability and accompanying persons; persons aged 80 years or over; tour guides accompanying tourist groups; journalists; museum employees, members of the International Council of Museums (ICOM) (upon the submission of an appropriate document); citizens of Ukraine; all visitors on the last Sunday of each month.

Guided tours are available in Lithuanian and English languages. Guided tours must be ordered in advance by phone or e-mail (8 5 239 45 35, istoriju.namai@lnm.lt). 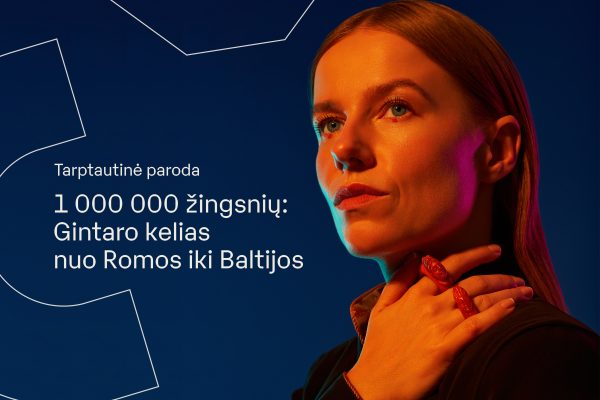 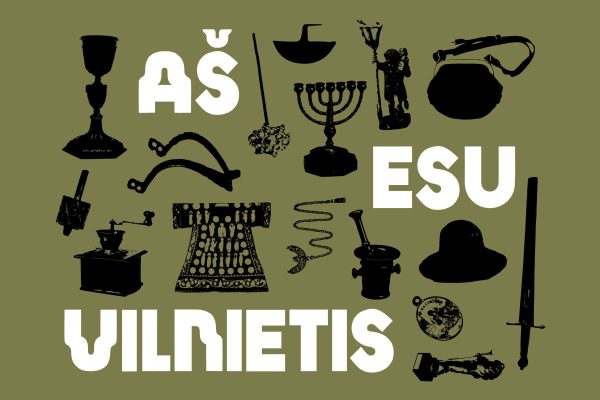 Exhibition “I Am a Vilniusite”

The House of Histories is a space which invites visitors to experience history not as something fixed in the past but as integral to the reality we are creating today.

Here visitors can explore and discuss different ways of understanding history. Things that happened in the past are studied by historians, archeologists and anthropologists, but they also inspire today’s designers, artists, photographers and other creators. This whole synthesis of differences is brought together by a curator into a new work – an exhibition.

The exhibitions that will be mounted here will always include both live and virtual educational activities that are directed to visitors of all ages.

The basement floor of the building houses a vault and exhibition space containing collections related to 18th–20th century Lithuanian folk architecture, interiors, and tools. During special excursions visitors can become acquainted with distinctive Lithuanian ethnographic museum-pieces, each of which has its own unique place.

The House of Histories is the newest and most modern branch of the National Museum of Lithuania. The first and second floors of the building house exhibition spaces, while the basement serves as a storage.

The history of this building goes back to the second half of the 18th century. The list of Vilnius inhabitants from that time indicates that the land now located at 3 Kosčiuškos Street belonged to the general of the Grand Duchy of Lithuania’s army, Brast chatelain Jonas Antanas Horainis, and later his son, Vilnius courthouse officer Jonas Nepomukas Horainis. These owners of the site also had a pub, as well as various brick and wooden living and auxiliary buildings.

By the early 19th century, while Lithuania was still occupied by the Russian Empire, the territory was nationalized; following the 1831 Uprising it was reallocated for military defence purposes. Because the area fell beyond the fortress ramparts, where the building at 1 Kosčiuškos Street now stands, the buildings within, with the exception of the old stone pub, were torn down.

In 1878, when a czarist decree announced that the military fortress would be demolished and a hard labour prison was to be established in Slushko palace, there came to be a need for a new barracks. This building was erected in around 1880 and was named the Barracks of the Holy Trinity (Troickije kazarmy). The architecture and roofing of the building are typical of Imperial Russian military style and are very similar to the buildings of the Daugavpils fortress in today’s Latvia. It is highly likely that the Vilnius structures were indeed designed by military engineers in charge of the Daugavpils region, which at the time included Vilnius. Until approximately 1950 these buildings continued to serve military purposes.

It is not known exactly when this group of buildings came under the purview of the Vilnius governing committee, but it was eventually decided that a residential school be established here; neo-Baroque gates were built and the entire territory was surrounded by a stone wall.

At some point before 1990 the residential school was moved and work on reallocating the buildings began. This took five years, and in 2021 the neglected former barracks and the entire compound were handed over to the National Museum of Lithuania, which opened a new branch – the House of Histories – at this location.