Public programme of the exhibition “Goddesses and Warriors: 100 Years to Marija Gimbutas”

The legacy of Marija Gimbutas’ is wide reaching. Her archaeomythological theories had an impact not only in science fields, but also culture – on new artistic and environmental movements and the work of individual artists and writers. Her publication in the 1970s of ancient symbols and the images of Goddesses have inspired the first feminist artists in North America. Artist Mary Beth Edelson sold her car in 1977 and used the money to travel to the Grapčeva cave mentioned by Marija Gimbutas, and staged a ritual-based performance there. Meanwhile, the nearly forty historic and mythological personalities honoured in The Dinner Party (1974-1979), an installation by one of the most renowned feminist artists Judy Chicago, also included the Primordial Goddess and Goddess of Fertility explored by Marija Gimbutas. Imagery derived from an ancient matristic culture also inspired Swedish artist Monica Sjöö (1938-2005) to create paintings depicting Mother Earth, and in 1991 she and Barbara Mor co-authored the book The Great Cosmic Mother: Rediscovering the Religion of the Earth.

Italian artist Ivana Spinelli and curator Elisa Del Prete discussed the connection and influence of Marija Gimbutas’ work on Spinelli’s work and its actualisation in the contemporary language. The talk was moderated by independent curator and artist Laima Kreivyte.

Lithuanian artist Lina Lapelyte in residence. During her residency at the House of Histories, Lithuanian national museum, L. Lapelytė studied Marija Gimbutas’s work in the relation with her ongoing work What happens with a dead fish. currently on show at the Kaunas Bienalle 2021 at The Devil’s Museum in Kaunas.

A performative conversation and workshop with Eileen Myles, the acclaimed US-based poet, writer, and activist.

Renowned comics author, writer and broadcaster Liv Strömquist will give a talk on her book Fruit of Knowledge: The Vulva vs. The Patriarchy.

Employing image recognition software Lisbon and Tallinn based artist Evy Jokhova and artist-theorist Paulius Petraitis will present an image and text project that weaves together contemporary mythologies through hashtags and captions based on the visual archive associated with Marija Gimbutas’ research.

Events are free of charge, the number of places are limited. Please register for the participation at the LIVE events here or watch online broadcast on the Facebook page of House of Histories or on the Youtube channel of the Lithuanian National Museum. 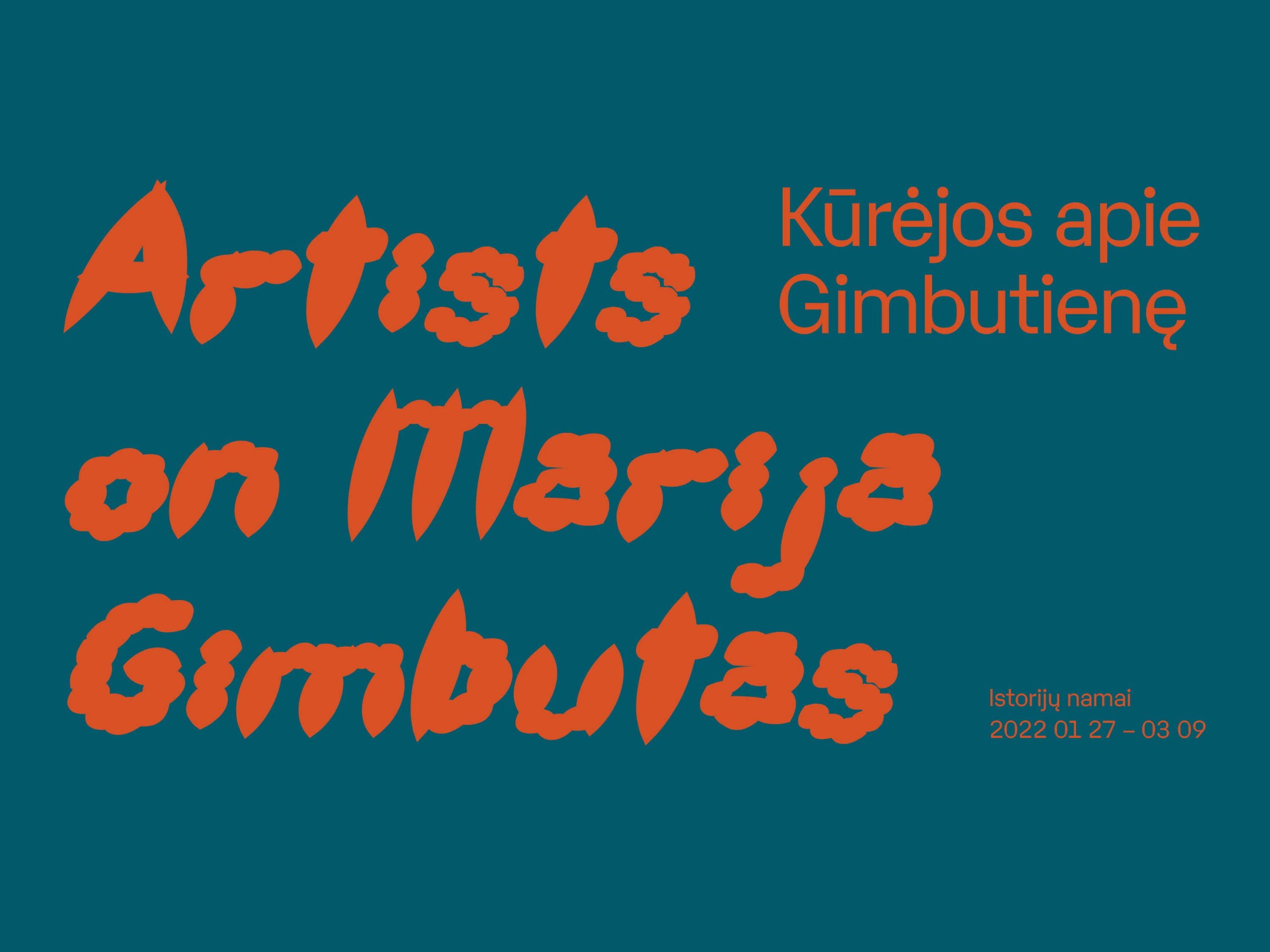