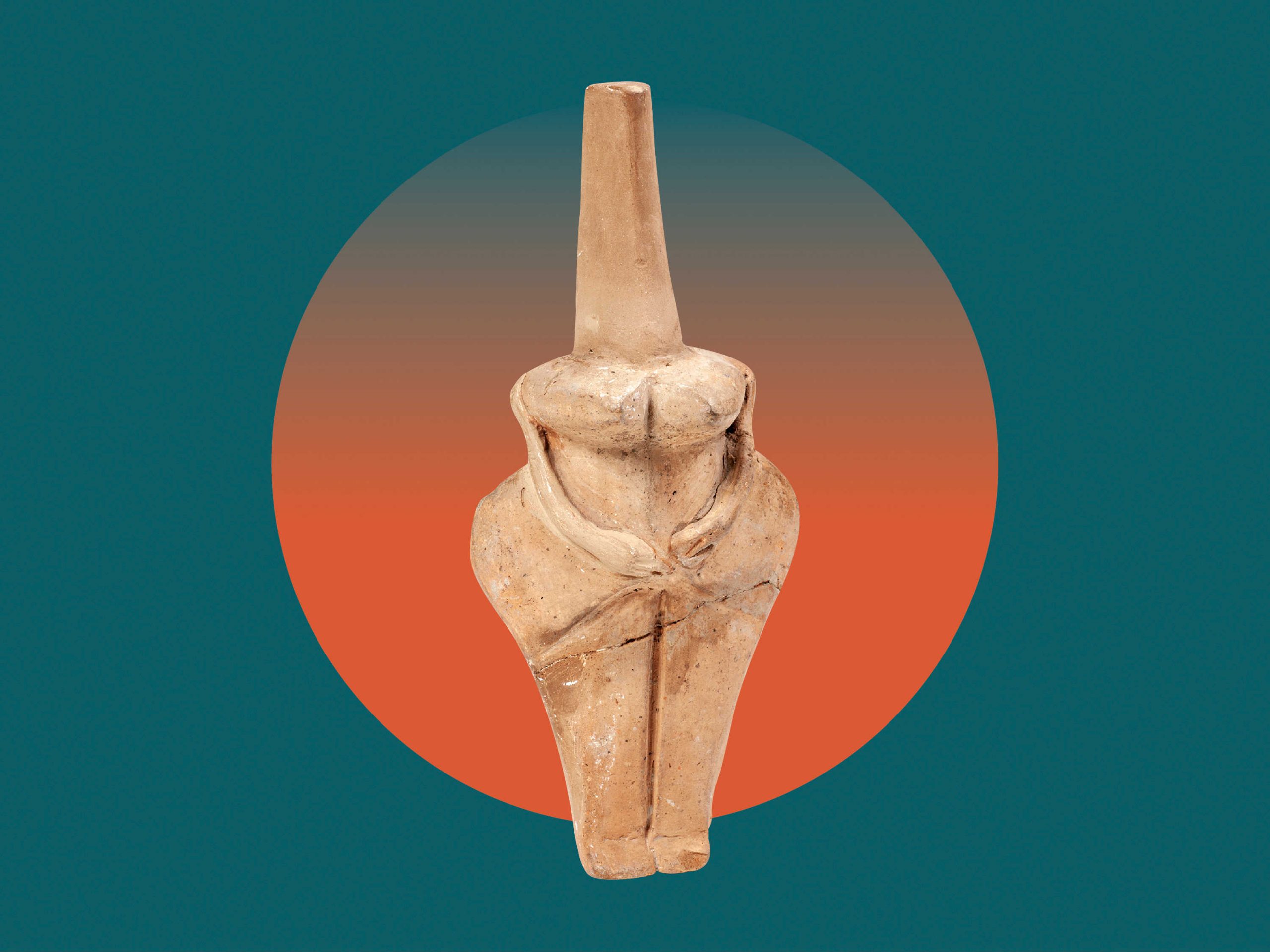 The exhibition Goddesses and Warriors opened in the House of Histories presents Marija Gimbutas (1921–1994), the most famous Lithuanian archaeologist in the world, as well as her scientific insights.

Exhibition visitors learn about the two fundamental scholar’s hypotheses on the development and identity of European culture, which earned her global recognition and gave rise to new academic as well as social movements. 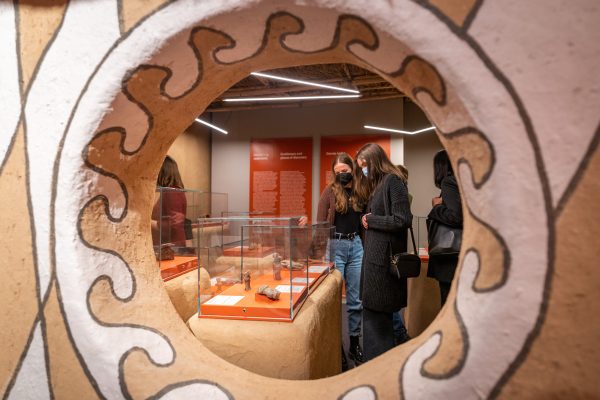 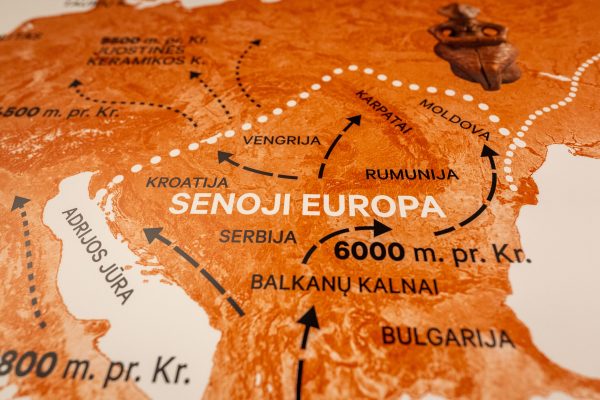 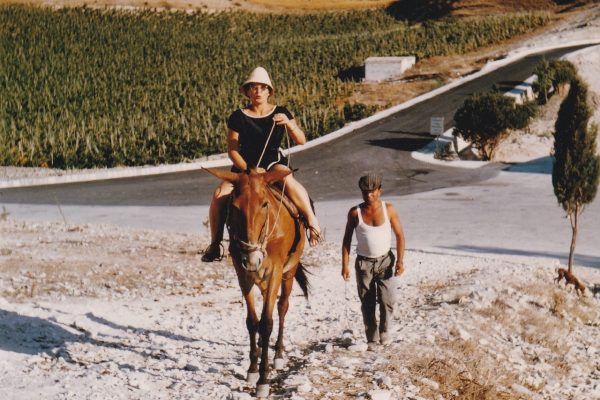 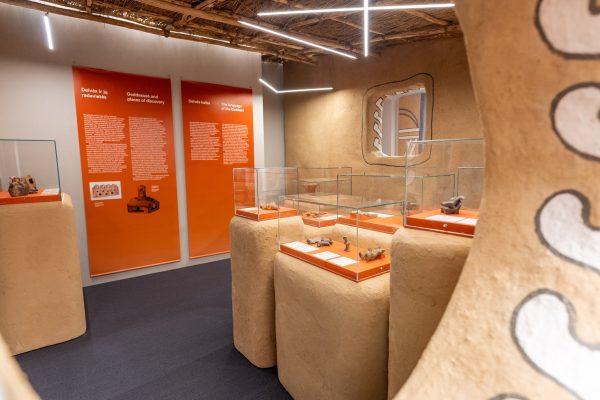 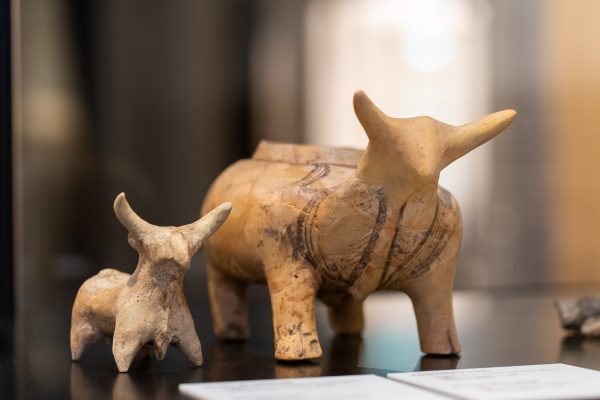 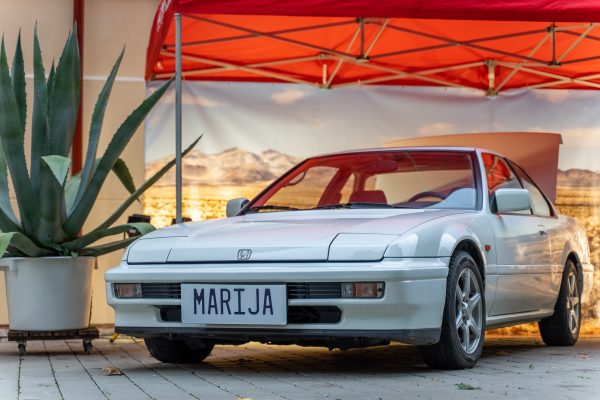 8,000 years ago, the first farmers started spreading in the south-eastern part of Europe having brought their knowledge, customs, co-existence principles, and domestic animals from the Middle East. After they had got adapted to natural conditions, established relations with communities of hunters-fishers, a unique culture – referred to as Old Europe by Marija Gimbutas – started developing in the area ranging from Greece to the Carpathian region. Even though a great diversity of arts and technologies flourished there, certain common features were also evident: large settlements that existed for centuries; specialization in ceramics, metallurgy and various other crafts; trade and even rudiments of writing. Nevertheless, the most important point was that the life of this society was based on the cult of goddesses, the religion of the Goddess was dominant.

This civilisation ended when people of Kurgan culture started coming from the steppes 6,000 years ago. Those were pastoral nomads armed with daggers, axes and bows, identifiable from their specific burial customs, i.e. burying their relatives in barrows – kurgans. The Indo-European language, patriarchal traditions and tripartite perception of the world that they spread now form an integral part of the foundation of modern European culture.

In the exhibition, Marija Gimbutas’s hypotheses defining European cultural transformation are illustrated with those archaeological finds that the scholar relied on by placing the greatest emphasis on them. Those unique exhibits arrived in Lithuania – to the House of Histories – from eighteen different European museums and institutions.

The third part of the exhibition is equally important. It focuses on Marija Gimbutas’s personality and her life; on the woman who retreated from Lithuania to escape the Soviet occupation, who endured the hardships of migration yet never neglected her dreams and became a world-famous scholar. Her life constitutes an absolutely extraordinary story. 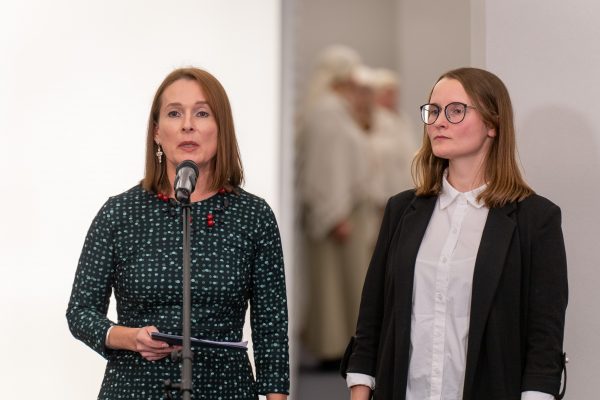 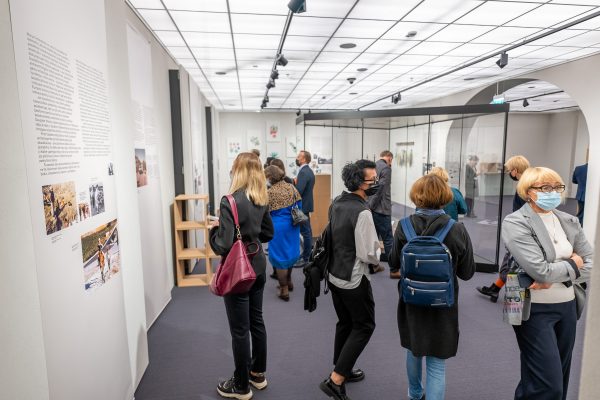 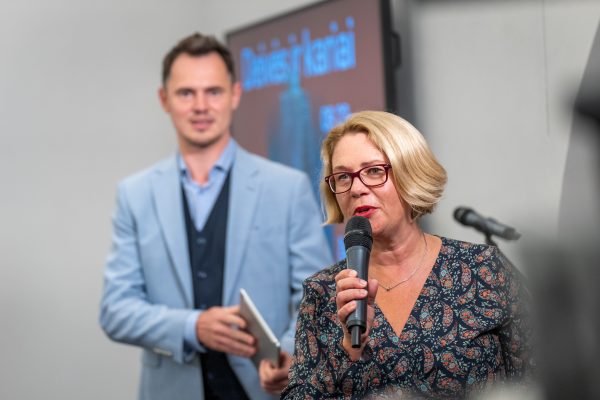 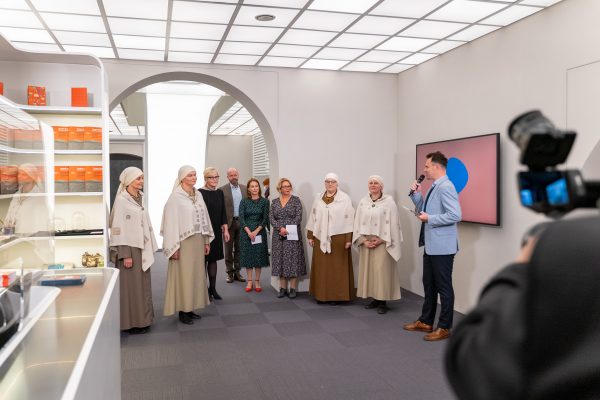 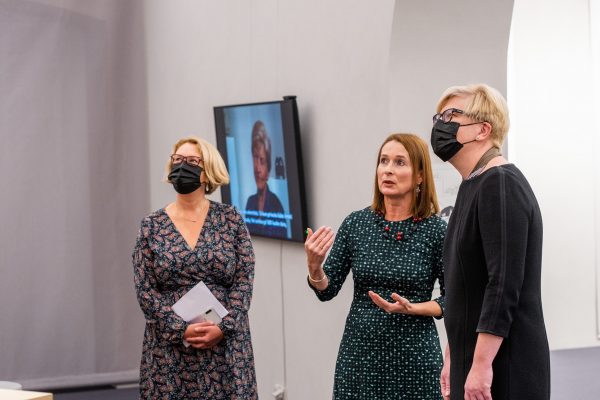 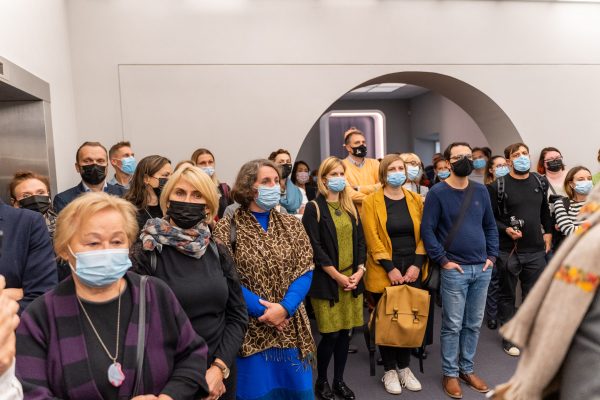