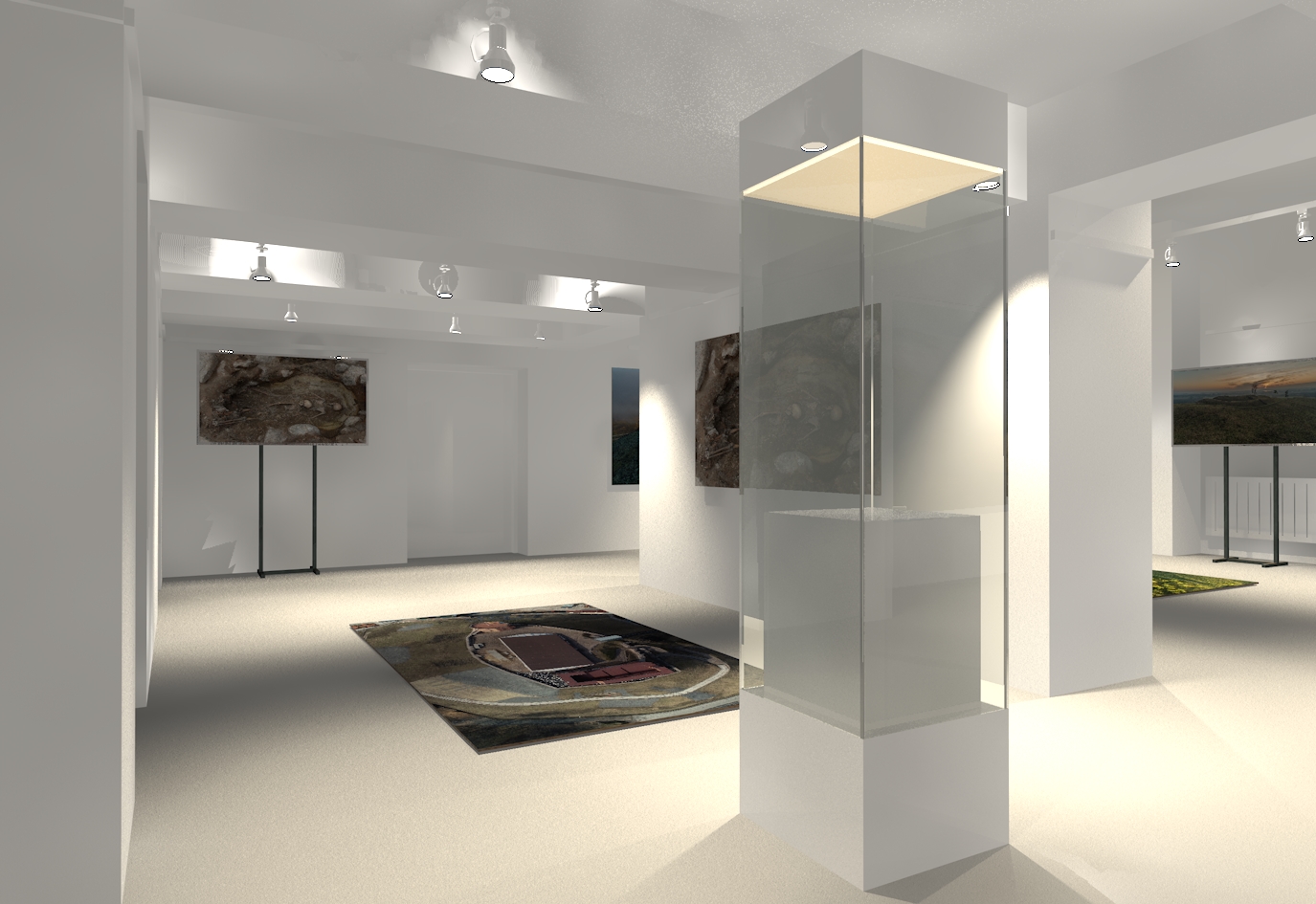 Exhibition of National Museum of Lithuania opens in Zagreb.

To this day, Lithuania is famous for its highest density of hillforts. Numerous fortified hills enrich the magnificent layout of Lithuania’s natural landscape. With almost a thousand archae- ological monuments, which were in use for more than two millennia, Lithuania is sometimes even called the Land of Hillforts. The exhibition presents photographs of the most beautiful hillforts and the unique jewelry worn by their inhabitants—direct Lithuanian ancestors. The decorative style of Baltic jewelry stands out in the European context, but, at the same time, shares some design patterns with other cultures. A separate part of the exhibition is dedicated to a documentary about the most extraordinary archaeological discovery in Lithuania—a mass grave of the 1863 and 1864 Uprising, which was uncovered at the Gediminas Castle Hill in Vilnius.

Hillforts are an important part of Lithuanian history. They yield significant archaeological evidence about the life of the Balts and their predecessors. Hillforts appeared on the Baltic territory between the 2nd and the 1st millennium bc and soon became the most important objects of the social and cultural landscape: settlements, cemeteries, sacred places and roads were located in their close vicinity. They were used until the end of wars with the Teutonic Order in the 15th century. In these fortified hills people lived, fought, hid treasures and, in rare cases, buried the deceased. Hillforts are one of the most visible archaeological monuments, yet at the same time contain many unseen secrets.

Gediminas Castle Hill in Vilnius is one of the most important hillforts, also very famous as a prominent sacred place and a site of memory. Throughout its nearly two-thousand-year-old history, Gediminas Castle Hill, as a fortified settlement and site of the Upper Castle of Vilnius, a fortress of the Russian Empire and a mass grave of the 1863–1864 Uprising, saw years of prosperity and occupations, constantly changing its form and purpose. The hill is surrounded by numerous tales and narratives, of which the leg- end of the sleeping army under Gediminas Castle Hill and its relation to the recent archaeological discovery of executed insur- gents deserves special attention. The lecture presents the most notable discoveries at the Gediminas Castle Hill in Vilnius, giving an emphasis on its symbols and secrets.