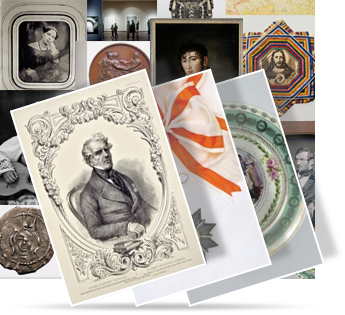 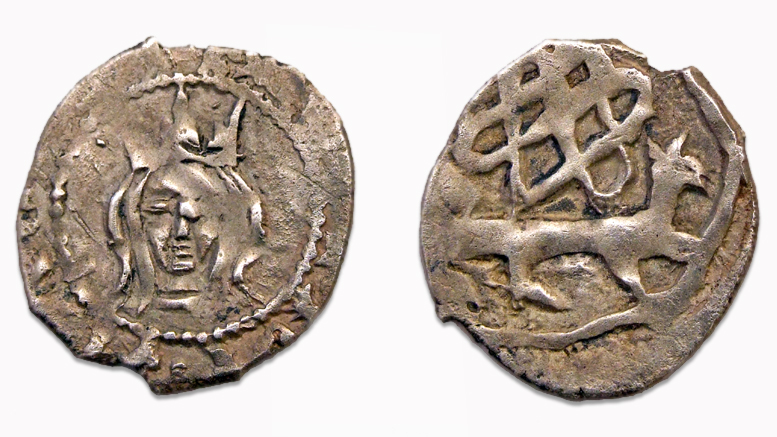 Ancient counterfeit of a “test grout” of Alexander of Grand Duchy of Lithuania. 1856 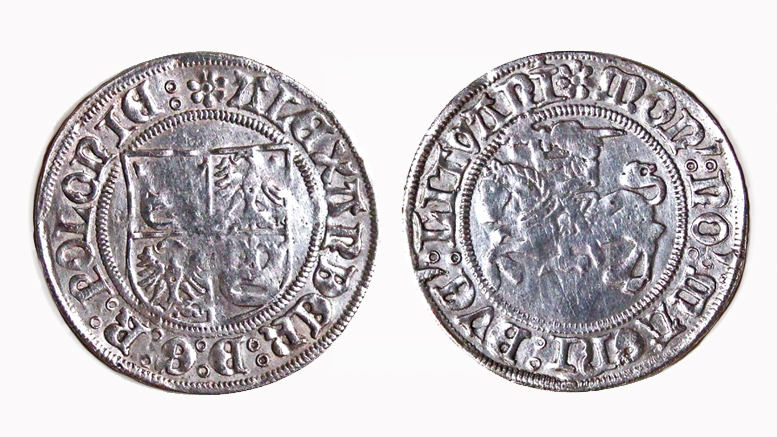 Coin albums with coins of the Roman Empire 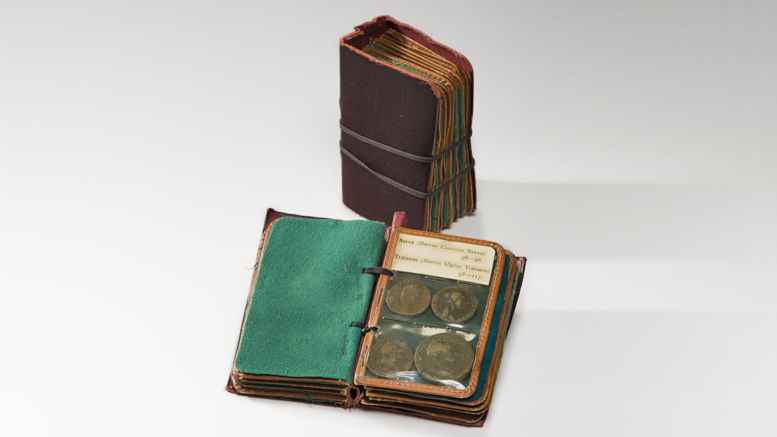 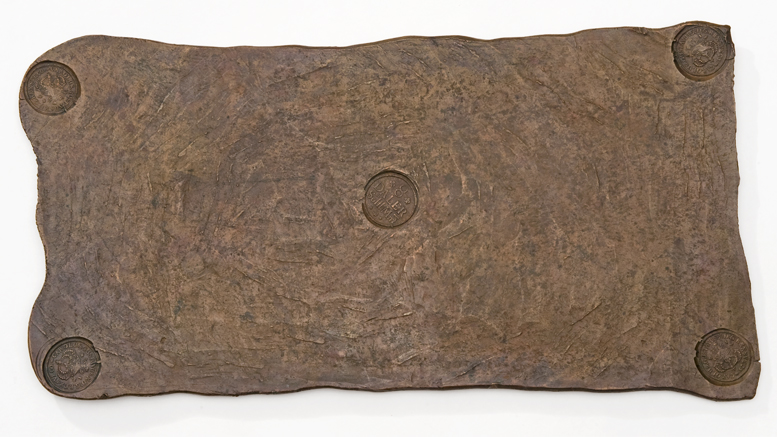 Lithuania. 100 litas. 2000. Dedicated to Grand Duke Vytautas (from the series “Rulers of Lithuania”) 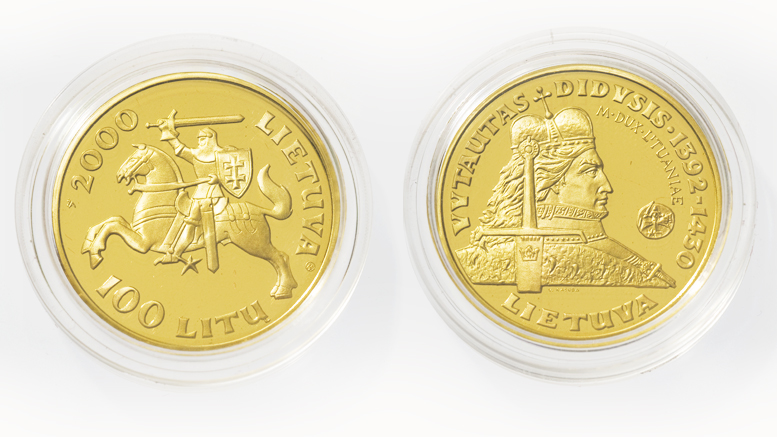 The collection covering the period from Classical Antiquity to our days holds circulation, occasional, and souvenir coins, fake coins of various countries of the world, as well as Lithuanian, Russian and Japanese silver ingots from the 11th–19th centuries, three 17th–18th century Swedish 2-, 4- and 8-daler pieces of plate money, and collections of coins of various countries. A collection of contemporary Lithuanian coins given to the museum by the Bank of Lithuania is being accumulated.
Coins from excavations in Lithuanian cities, towns, manor places and villages, as well as loose coins whose place of finding is known have been distinguished into a separate group. The majority of coins come from excavations in Central Lithuania, the city of Vilnius and the territory of the Palace of the Rulers of the GDL. These are rare coins from the principalities and partial principalities of the GDL (Kiev, Smolensk, Novgorod Seversky) from the 1380s to the 15th century, coins of the Golden Horde and the Teutonic Order, which are rare in Lithuania, denars of Jogaila and Jadwiga of Poland (circa 1384–1387), copper grouts with counterstamps of August III of the Polish-Lithuanian Commonwealth, etc. The collection is constantly supplemented with coins from excavations, which each year constitute approximately a third of all acquisitions of the Numismatic Department.